Great Firewall of China: Reviewing the Impacts and the Way Forward 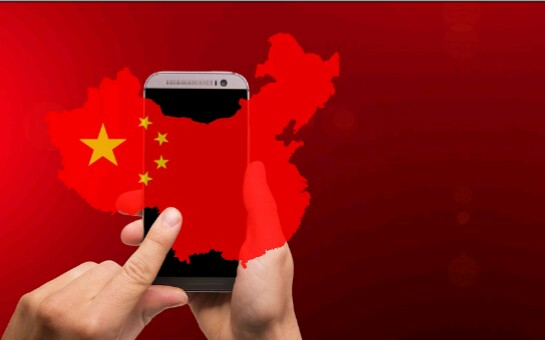 The young population in China do not know about the kind of internet that you and I are enjoying today. This is unless they have traveled out of the country before and now know what the rest of the world is enjoying that
Read more »
at 21:10:00 No comments:
Email ThisBlogThis!Share to TwitterShare to FacebookShare to Pinterest

Nigerian authorities to scan ID's in northeast in fight against terrorism 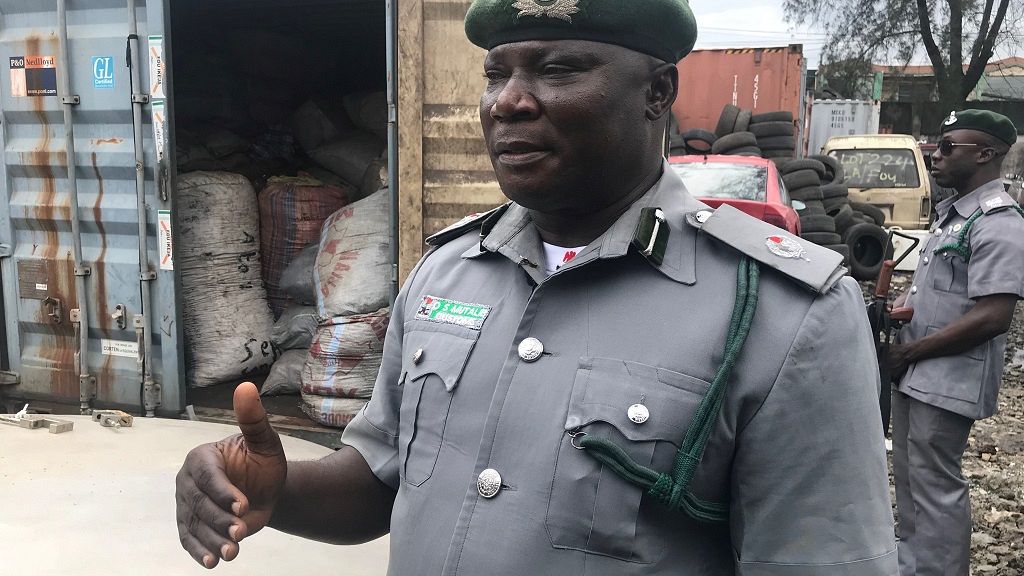 Nigeria will require anyone moving through three northeastern states to carry identification cards in an effort to root out members of Boko Haram and Islamic State, the army said on Sunday.
The new requirement follows credible information that members of the two militant groups were hiding among civilians in the towns and villages of the states, an army statement said.
Read more »
at 18:56:00 No comments:
Email ThisBlogThis!Share to TwitterShare to FacebookShare to Pinterest

Bulks of cash at the hearing of ousted Sudan President, Bashir 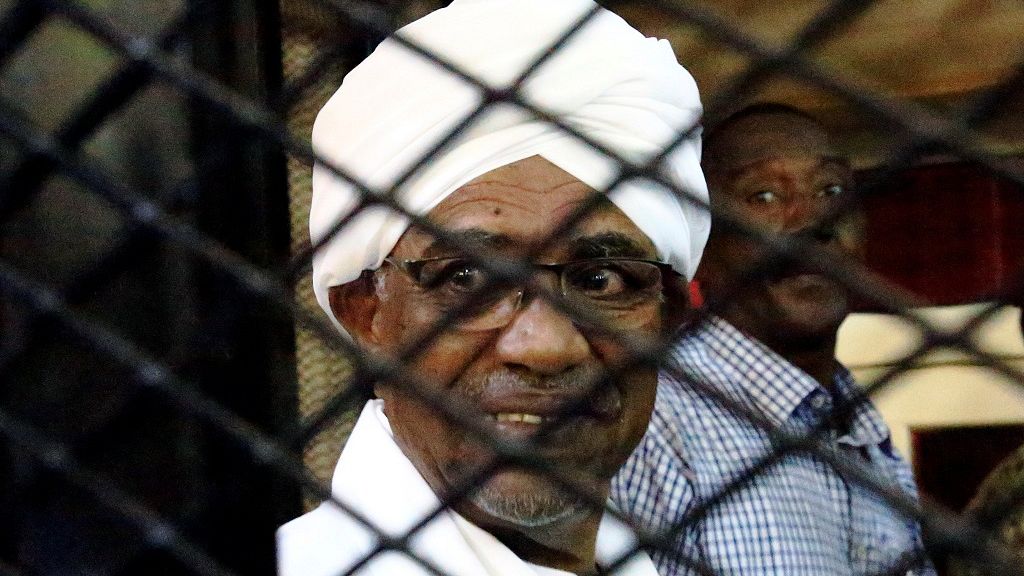 Stacks of cash piled high were shown as evidence on Saturday (September 21) against ousted Sudanese president Omar al-Bashir at his trial on charges of possessing illicit foreign currency and corruption.
Millions of euros and Sudanese pounds were found at Bashir’s residence in April after he was overthrown and detained by the military following months of demonstrations against his rule.
Read more »
at 18:53:00 No comments:
Email ThisBlogThis!Share to TwitterShare to FacebookShare to Pinterest 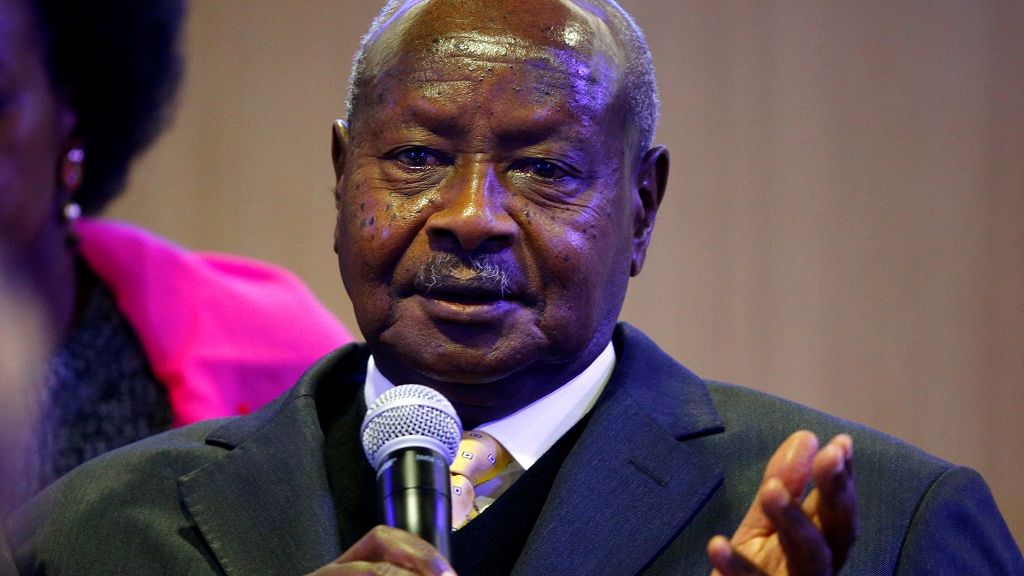 Ugandan President Yoweri Museveni has bashed the United States’ sanctions against former Inspector General of Police, Kale Kayihura. The President commented that visiting the USA is not as important as the opposition politicians in the country make it to be.
Read more »
at 18:51:00 No comments:
Email ThisBlogThis!Share to TwitterShare to FacebookShare to Pinterest 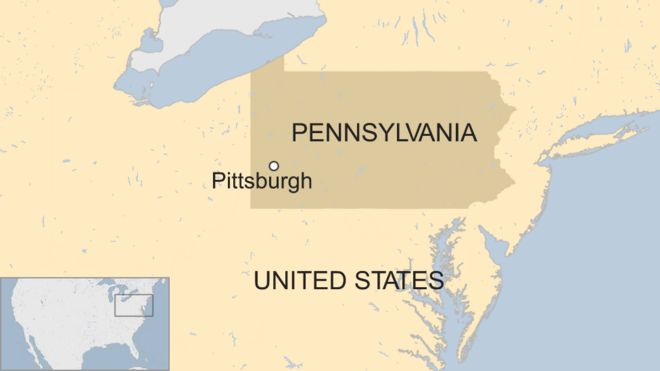 Police in the US city of Pittsburgh are investigating how seven people all wearing orange wristbands were involved in an apparent drug overdose.
Three have died and the other four are in conditions ranging from serious to critical. Five were found in a flat, one in a lift and one on the street.
Read more »
at 18:47:00 No comments:
Email ThisBlogThis!Share to TwitterShare to FacebookShare to Pinterest
Older Posts Home
Subscribe to: Posts (Atom)

SIGN UP FOR SURVEYEAH
No one is born hating another person because of the color of his skin, or his background, or his religion. People must learn to hate, and if they can learn to hate, they can be taught to love, for love comes more naturally to the human heart than its opposite.
-Nelson Mandela